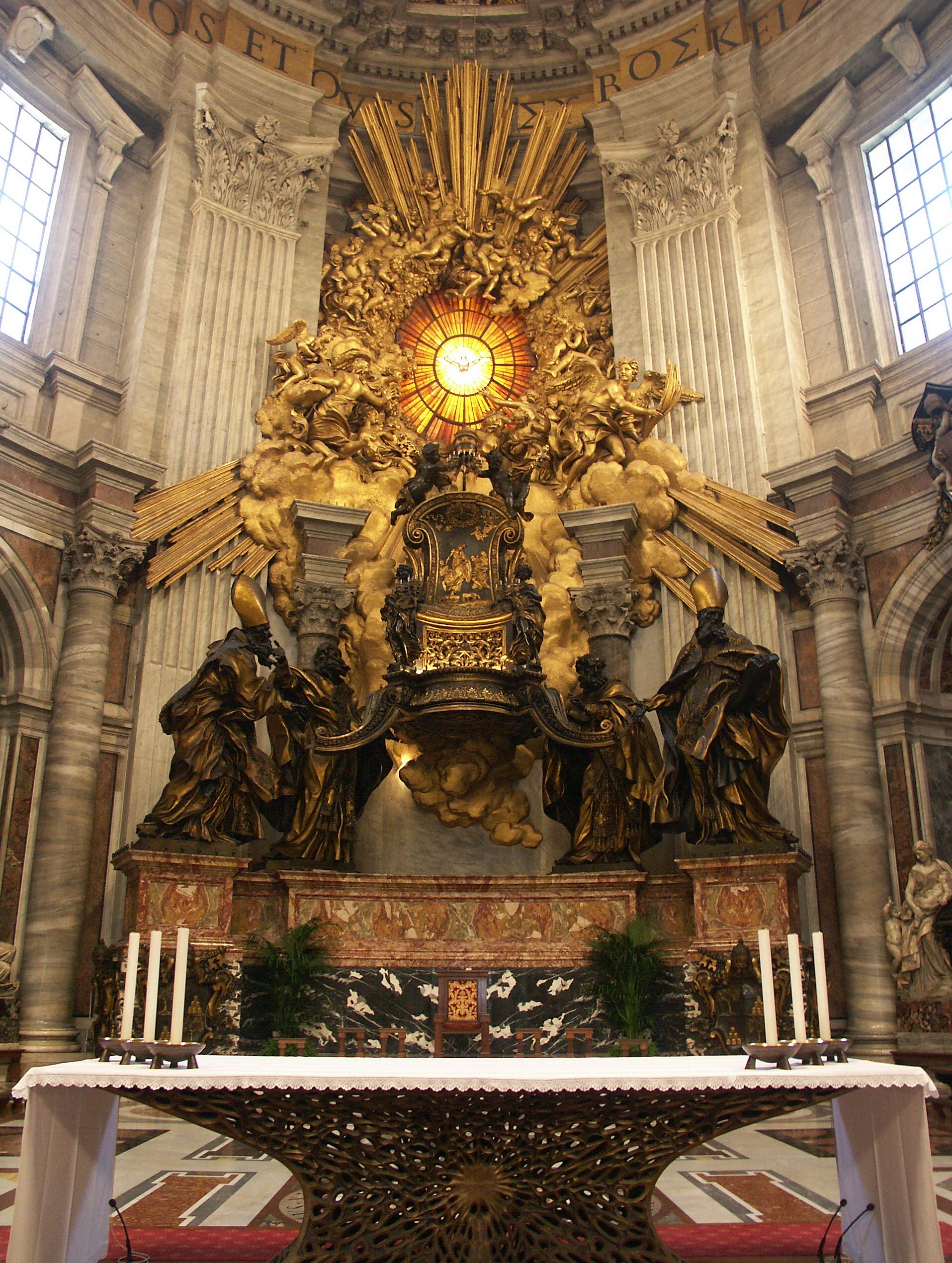 Feast of the Chair of Saint Peter

The Chair of Saint Peter (Latin: Cathedra Petri), also known as the Throne of Saint Peter, is a relic conserved in St. Peter’s Basilica in Vatican City, the sovereign enclave of the Pope inside Rome, Italy. The relic is a wooden throne that tradition claims belonged to the Apostle Saint Peter, the leader of the Early Christians in Rome and first Pope, and which he used as Bishop of Rome. The relic is enclosed in a sculpted gilt bronze casing designed by Gian Lorenzo Bernini and constructed between 1647 and 1653. In 2012, Pope Benedict XVI described the chair as “a symbol of the special mission of Peter and his Successors to tend Christ’s flock, keeping it united in faith and in charity.”

Please login and add some widgets to this widget area.